FOR INCLUSION IN THE SYLLABI

Prescribed to orbit within an expanding and colliding multiverse, an abstract exponential approach, a geometrical web of proposals, multi-faceted and self-reflexive, an assemblage of performative utterances that prompt alternate models of political rumination = a lexicon imitating a method imposed to generate cognition through process.

> Process: prompted from Syrinx, A Pastoral Fiction, written by the poet Antonio Franco Alexandre, chosen by an impartial member of FSP.

> Narrative: formed and articulated through a set of Action Guidelines, the poem being the primary action.

Pioneered both collectively and independently, Five Storey Projects instigates an exploration into singular and plural working methods: petitioning and challenging an exchange of representation, authority and relevance. Fundamentally commencing from within our own curatorial collaboration the project broadens through the provoked works of twenty practitioners engaging with varying discourses whose contributions emerge and encircle a common axis.

For Inclusion in the Syllabi exists in two parallel and merging spaces: an exhibition and a publication.

The publication extends the concerns of the project through numerous theoretical offshoots. In openly contributing to the system, characterised by a range of diverse perceptions and proposed metaphors, our actions engage with and interrupt the perceived wider structures we operate within. The publication's contents is disseminated with the exhibition and will also be available to download from the FSP website.

The devised system is layered, intricate and open to contingency but a system none-the-less. 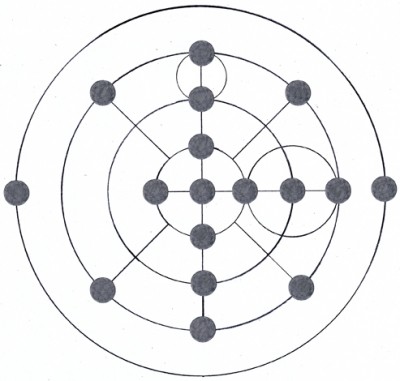 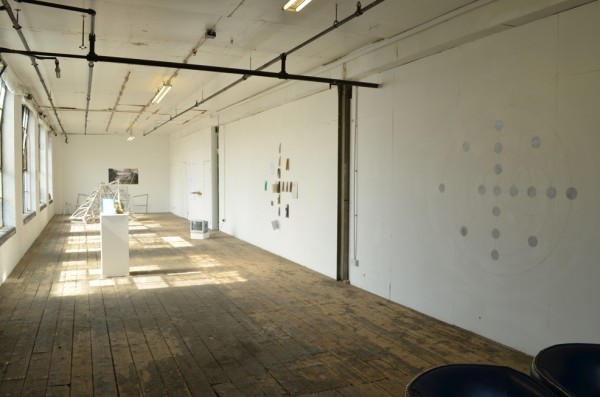 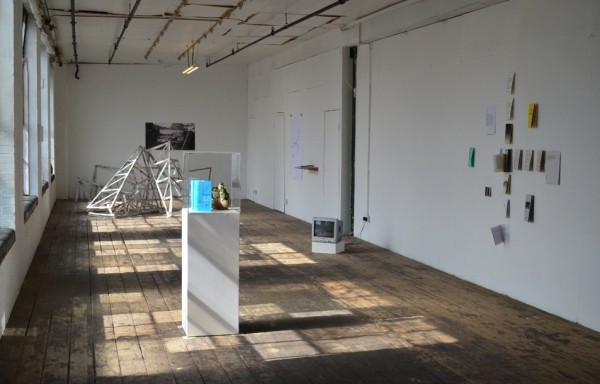 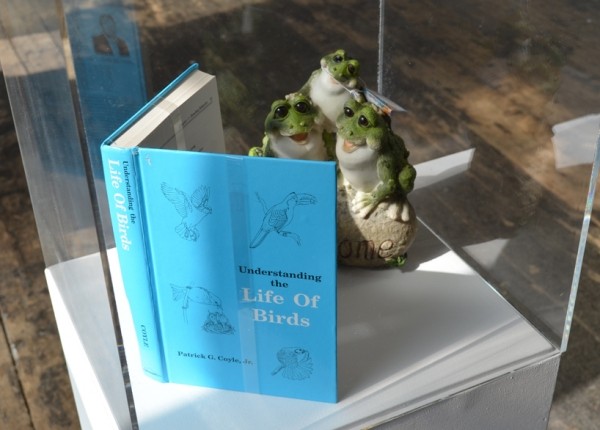 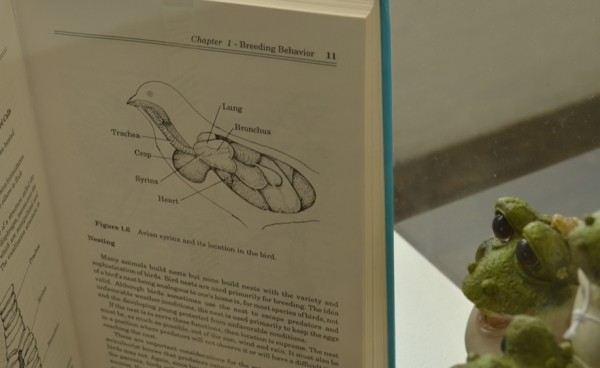 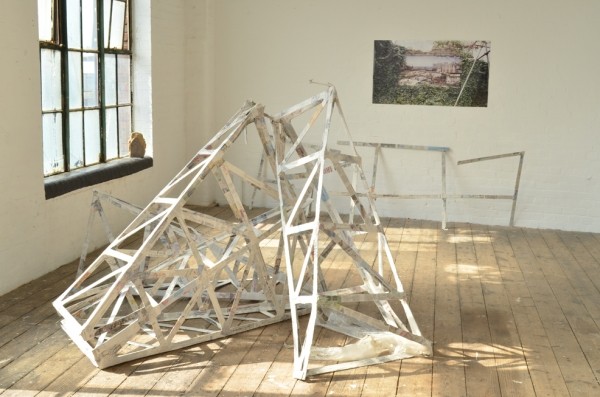 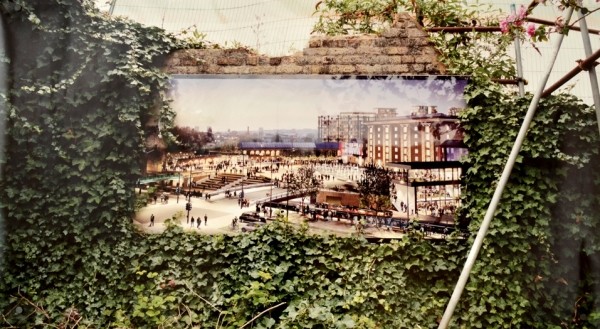 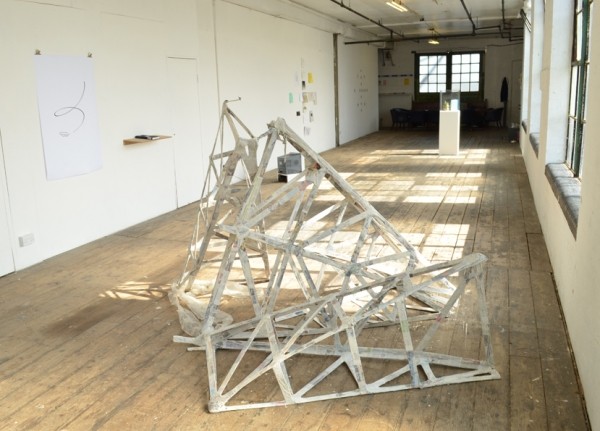 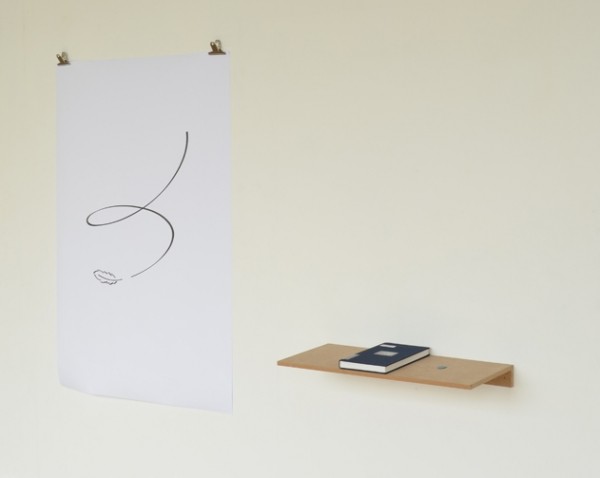 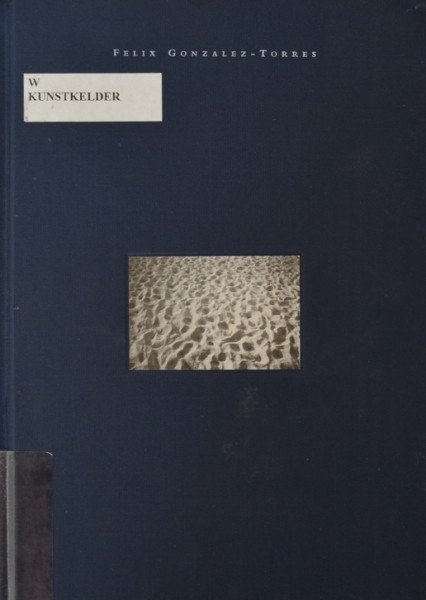 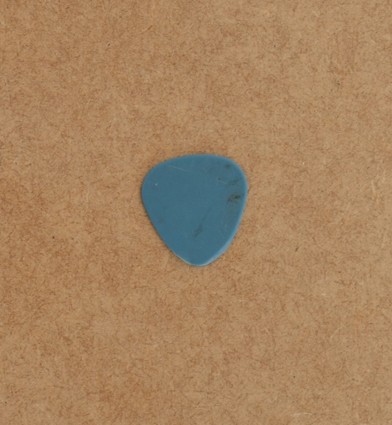 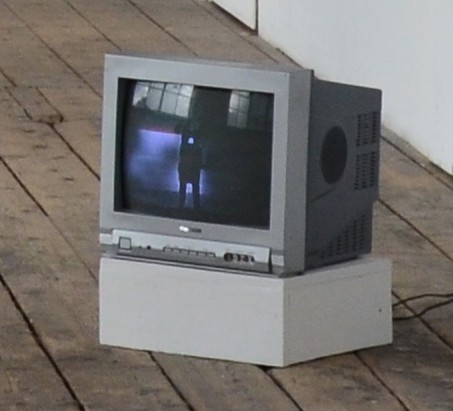 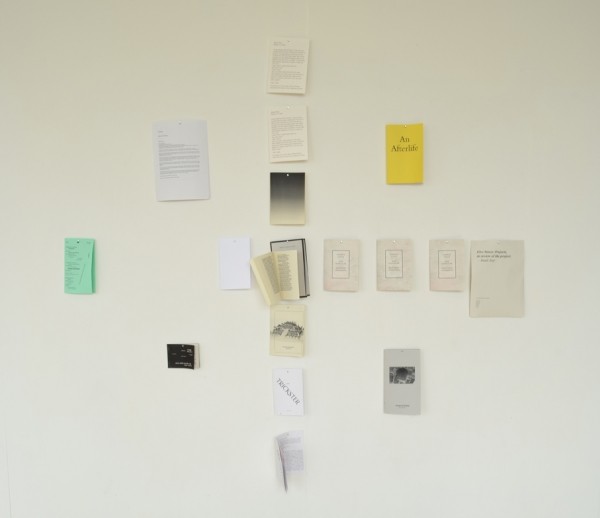 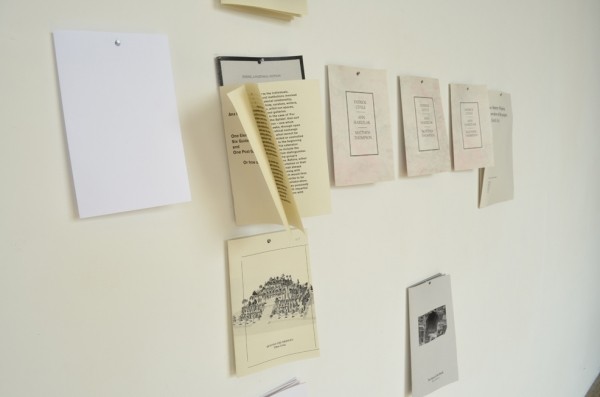 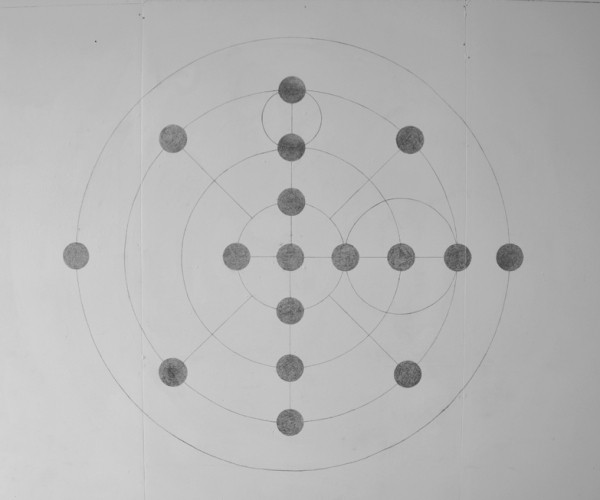