Five Storey Projects is pleased to present 'It's a Mess and Most Probably Irreversible'. As guest-curators for the online magazine Jotta.com, Five Storey Projects transforms a vacant shop into a dynamic space permeated by the works of ten young artists who digest an over-saturated environment through observation, association and appropriation.

Exploring new levels of interpretation through art, the featured artists are unrestrained by the boundaries of medium for they engage in analogous methods of practice where flexible parameters create outcomes that are not immediately classifiable. The exhibited works utilise varying discourses that question and attempt to translate the intangibility of the current cultural climate.

An iconic Hollywood logo is robbed of its core element, leaving a still identifiable but vulnerable commercial entity. Found posters are united through compositional form yet purposely construct compelling relationships based on content. A stylized video work incorporates found factual imagery and an illegally downloaded soundtrack to fabricate a promotional tour of an unrealized museum. An artists' skeptic 'self' continuously struggles to resurface on film beyond a hypnotic state and creates shifting critique of the act involved. Choices made by the audience trigger radio catalysts through keyboard keys, the resulting symphony oscillating between an act of control and chance. A year spent in research of the chronology of Western philosophy results in a freely reproducible and intelligent research by-product that functions as an extension of an artist's ongoing practice. A succession of musical auditions generates a choreography of visibility while a composed compact disc remains silent in melody but vocal in poetic elocution.

The exhibition will hold an element of fluidity through various events such as a performative talk by David Raymond Conroy on Saturday the 28th and a sound performance on the opening night by Vasco Alvo and Nick D. Roberts....it is a mess and most probably, perhaps, will become irreversible... 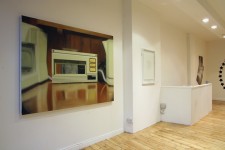 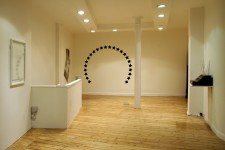 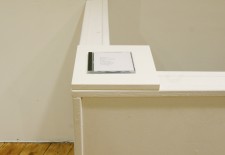 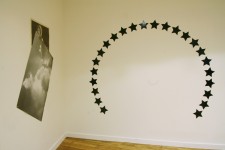 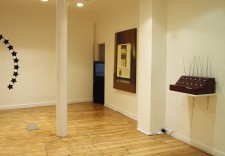 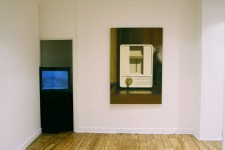 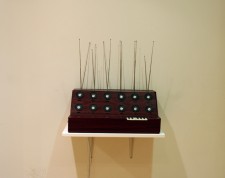 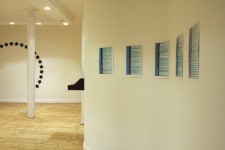 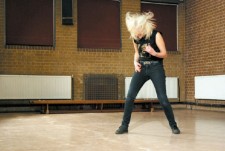 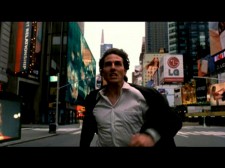 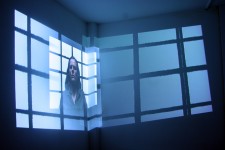 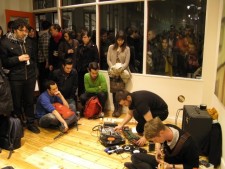 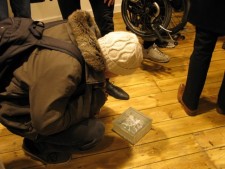 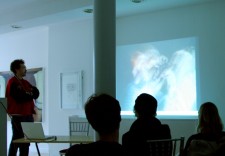